North and East Syria has experienced significant highs and lows and many tumultuous events since the withdrawal of Syrian regime forces in July 2012 (now celebrated as the anniversary of the revolution on 19 July each year). These have included occupation of vast portions of Rojava by the brutal Islamic State gangs and their subsequent territorial defeat, and the invasion and occupation of Afrin (2018) and other parts of North and East Syria (2019) by Turkish armed forces and their Islamist proxies (including many former Al Qaeda and Islamic State terrorists).

Today the people of NES and their representative bodies and institutions continue to pursue their radical approach to a new and free society with great resilience and determination. They do so in the face of serious challenges, which include: 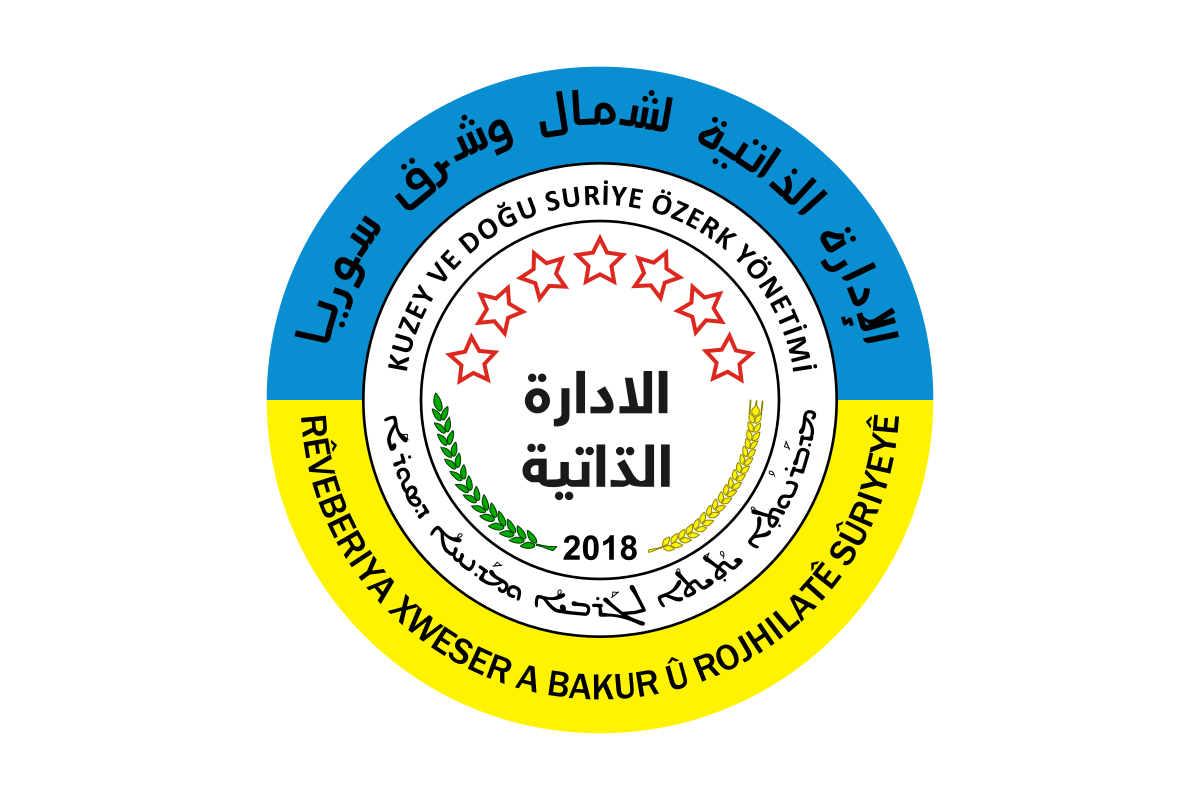 Like the Kurds in Iraq, Turkey and Iran, the people of NES have lived through many tough times and appear undaunted by the challenges they face, pressing ahead with their unique experiment and developing it further from month to month. But they do need and appreciate support from people worldwide – indeed solidarity with and between oppressed peoples and their supporters is a key part of the politics of North and East Syria, as shown in their close links with the Basque, Irish, Catalan and Zapatista freedom movements and friendly ties with many radical and revolutionary groups around the globe.