What we call for

The people of North and East Syria have developed a radical new political and social system in which direct democracy, pluralism, feminism, ecology and a social and solidarity economy are central – the only region in the Middle East, if not the world, where this is true. They were also responsible for the territorial defeat of Islamic State in Syria, at a terrible cost in young lives and serious injuries.

Now the region and its institutions face enormous challenges, from the occupation of some zones by Turkey and its jihadist thugs, daily threats of further attacks by the Erdogan regime, a severe drought and the “weaponisation” of water resources by Turkey, a lack of recognition by the Assad regime and the world at large, the burden of IS prisoners and families and the covid-19 pandemic, among others.

In this light, we call on Australia and the international community, via its representative bodies including the UN, to ensure the following: 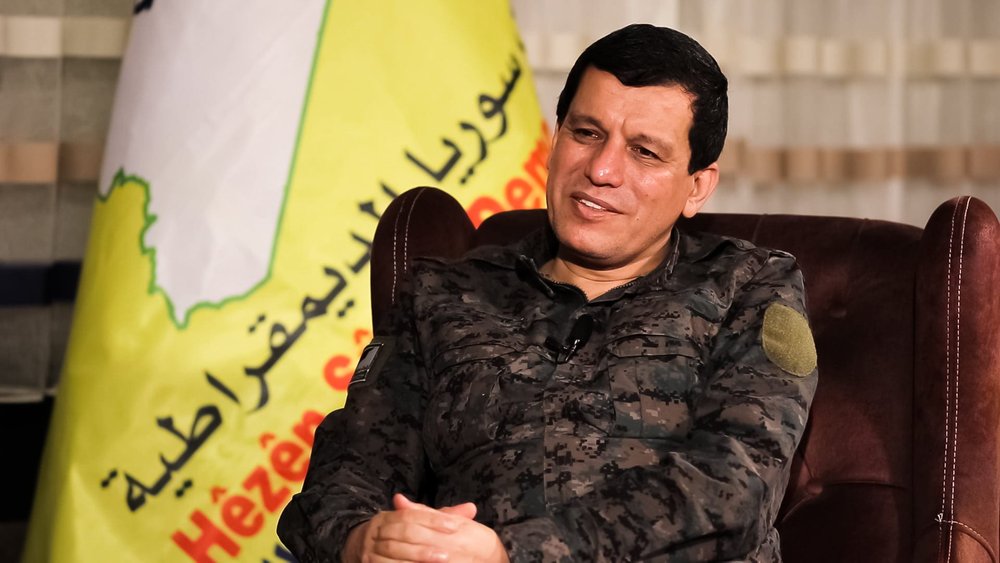