In early 2018, Turkey’s armed forces and Islamist mercenaries on Turkey’s payroll invaded and occupied Afrin, the western canton of North and East Syria. Many civilians were killed or injured and over 350,000 residents were forced to flee the onslaught. Since occupation, the jihadist gangs have perpetrated kidnappings, assaults and gender-based violence on a daily basis. Turkey has also wrought economic devastation – for example cutting down large numbers of Afrin’s famous olive trees – and sought to change Afrin’s demography by replacing Kurdish villagers with Arab jihadists.

In late 2019, Turkey’s fascist AKP-MHP ruling alliance once again whipped up nationalist sentiment in Turkey and threatened invasion. In a now-infamous phone call between Presidents Trump and Erdogan, Trump gave the green light for a Turkish attack and ordered US forces in North and East Syria to stand down. Turkey’s military and its proxy gangs subsequently attacked along an extensive section of the border. Turkey now occupies a swathe of territory including the towns of Serêkaniyê (Ras al-Ain) and Girê Spî (Tel Abyad).

In 2022, Turkey is once again using the language of belligerence and intimidation by threatening to invade North and East Syria for a third time. The international community, including Australia, must condemn these threats and do all it can to force Turkey to desist and remove its armed forces and proxy gangs from all the occupied areas. The people of North and East Syria have resisted all Turkey’s attacks and remain undaunted in their popular revolution – but they need our support. 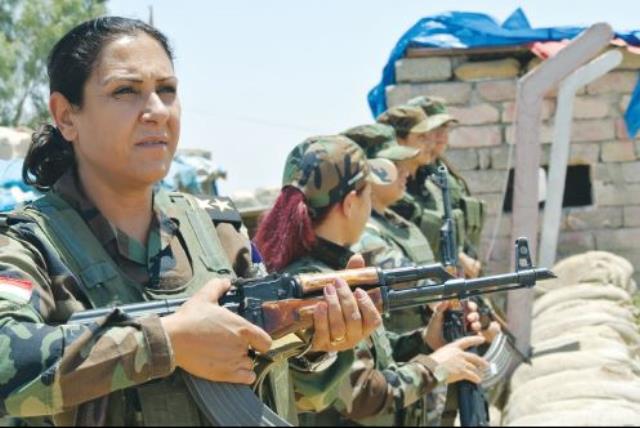 See Get Involved for suggestions on what you can do to help.