IS prisoners and families – whose responsibility?

The territorial defeat of Islamic State in Syria, with some international help, means AANES is now responsible for over 50,000 IS prisoners and almost 70,000 family members, drawn from countries around the world. Despite repeated requests, most countries have refused to take back their nationals, leaving their safe custody and care to the under-resourced Autonomous Administration.

The recent mass breakout and upsurge in violence in the Heseke region of NES, the result of careful planning and coordination by IS prisoners and sleeper cells, clearly demonstrate the significant risks and security threats posed by IS prisoners in Rojava. The breakout was successfully contained through concerted action by AANES military and security forces, but the ongoing problem of IS prisoners should not be for AANES alone to bear – it is an international problem to which all nations should contribute towards a solution.

NESS supports calls for all countries to immediately repatriate their own nationals from NES. If this isn’t possible, a UN-mandated and properly resourced International Tribunal should be established to try all prisoners according to recognised legal standards and ensure those convicted serve any sentences handed down by independent judges at institutions funded by the international community. 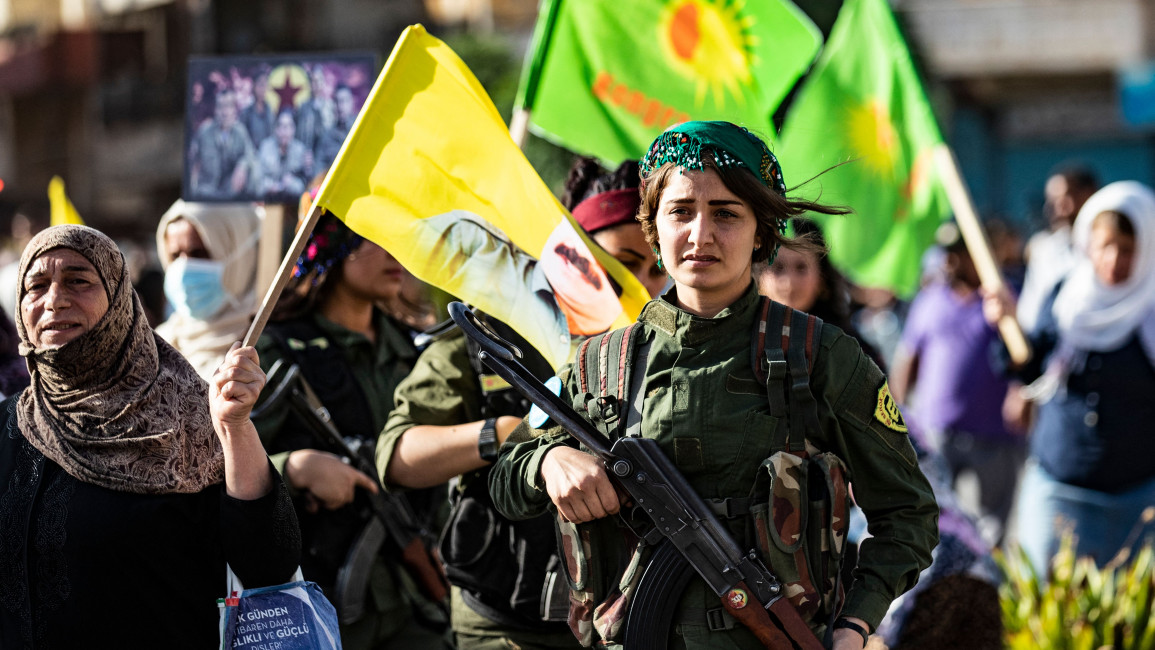