The principles of democratic confederalism were developed by the Kurdish leader Abdullah Öcalan, while imprisoned by Turkey on Imrali Island since 2001. They have been widely embraced and practised by the Kurdish freedom movement, perhaps most visibly in North and East Syria.

Democratic confederalism rejects the notion of the capitalist nation-state, with its rigidly controlled borders, armed forces and security apparatus and widespread abuses of power, typically held by few people. In its place democratic confederalism proposes the concept of the democratic nation, based on decentralised and direct democracy, pluralism, women’s rights, ecology and a strongly cooperative economy.

In North and East Syria, the Autonomous Administration (AANES) has not sought to make the region an independent state and has no interest in this outcome. It does however seek to be part of a unified Syria in which government is decentralised and democratic, allowing people in each region to manage their affairs and plan their future as they see fit, and there is tolerance and respect for all peoples.

The Syrian Democratic Council, the NES equivalent to a Parliament, has therefore called for recognition of AANES as a legitimate and autonomous political entity empowered by and giving a voice to the more than 4 million people of the region. International recognition would facilitate the provision of aid and assistance to NES and protection for its people, and would strengthen its case for a place in all discussions, whether inside Syria or externally, on the future of the country. 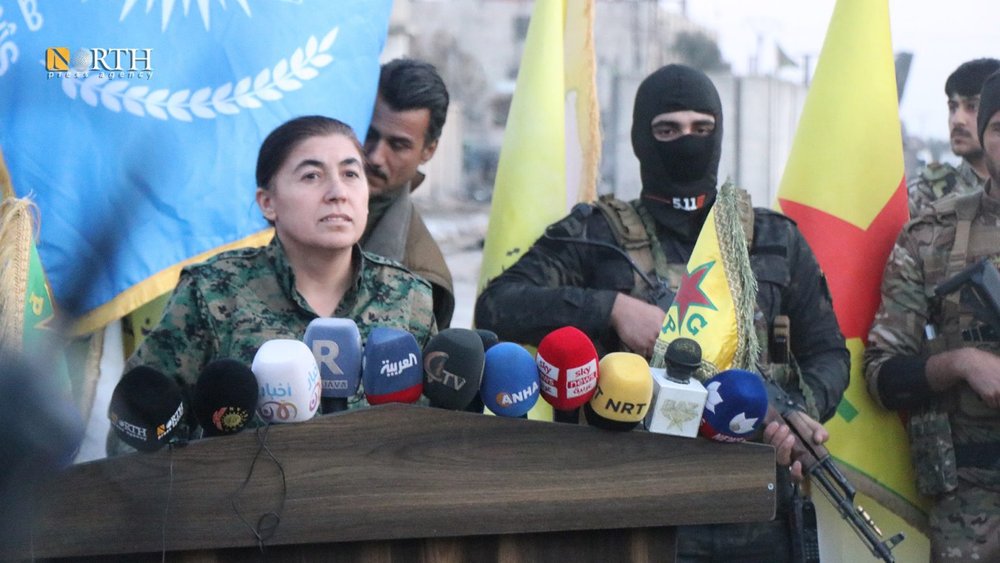 NESS calls on the Australian Government to immediately recognise AANES on this basis and to invite the establish of a representative office in Canberra to facilitate diplomatic contact, the provision of humanitarian aid and assistance and the development of civil society and other links with the NES region.