Over 11,000 young people in North and East Syria gave their lives fighting with the Kurdish-led Syrian Democratic Forces (SDF) in the heroic victory against Islamic State terror. They were joined by internationalists from countries around the world. Several Australians answered this call and tragically three paid the ultimate price. Today we remember and honour their names, along with those of their many fallen comrades in Rojava, and say şehîd namirin, Kurdish for “martyrs never die”. 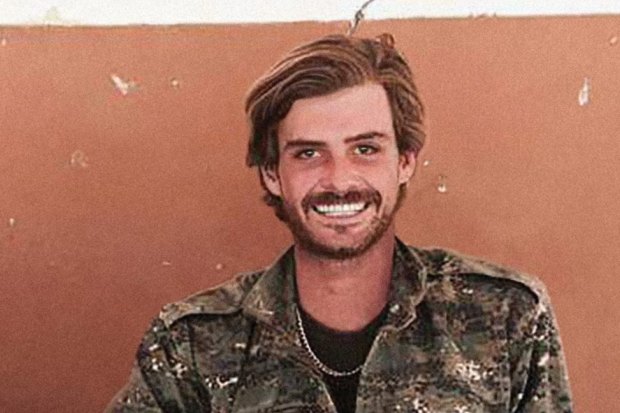 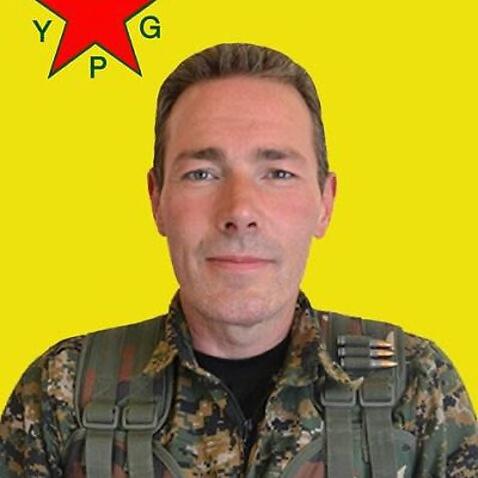