Syria’s north and eastern regions are very fertile and have long functioned as the country’s “breadbasket”. In 2012 the people of NES inherited an economy focused by the Assad regime on large-scale irrigated agriculture for the production of food (e.g. wheat, barley etc), energy (oil and gas) and other basic goods (e.g. cotton). There was no processing of raw materials – for example even though NES has 80% of Syria’s oil and gas reserves, it had no refining capacity. There was virtually no industry and unemployment was high, leading to a population shift to larger cities such as Aleppo.

Following the collapse of regime control in 2012, the previous bureaucratic and micro-managed economy was replaced by a new approach based on the principles of democratic confederalism. This emphasises local administration and control and the meeting of people’s essential needs for food, shelter and security through communal and cooperative initiatives. Rojava has been described as a good example of a Social and Solidarity Economy, which is now receiving growing attention globally including in the international development field.

Today North and East Syria has a mixed economy with private ownership coexisting with a strong cooperative sector. The region faces significant challenges with large numbers of displaced persons resulting from years of war, ongoing and lethal attacks from the Turkish state and its jihadist proxies, a lack of international recognition, limited access to open and secure borders and a lack of cooperation and engagement by the Assad government.

Despite these challenges there is a clear focus in NES on developing an ecologically sustainable, cooperative economy based on decentralised forms of agriculture, artisan manufacture and intra-municipal trade networks. This will provide for the needs of all the region’s people fairly, equitably and democratically, without exploitation of people, resources or the environment. Rojava still has a long way to go in achieving these aims; progress on the many challenges faced by the region will undoubtedly result in greater progress on economic and social goals. 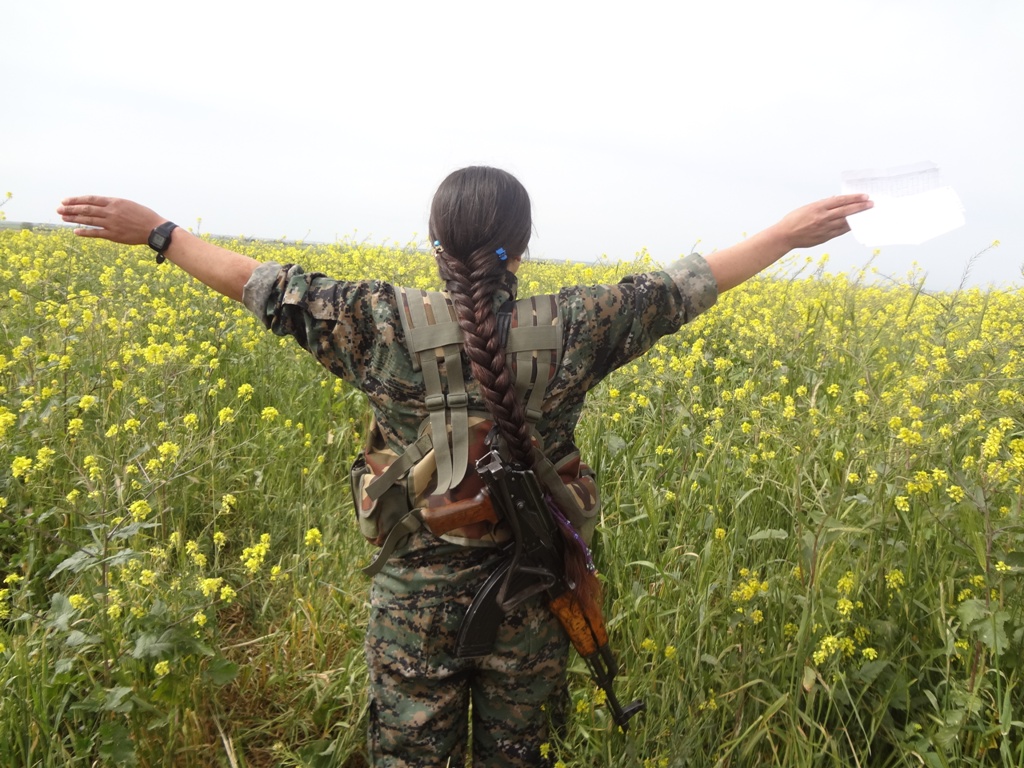