The PKK: no terror threat

The Kurdistan Workers Party (in Kurdish, Partiya Karkerên Kurdistanê or PKK) was established by Abdullah Öcalan and others in 1978 to fight back against the widespread repression experienced by Kurds in Turkey and the systematic denial of their rights by the Turkish state. Its struggle on behalf of all Kurds took on an armed aspect in 1984, following the 1980 military coup in Turkey and a significant escalation in genocidal attacks against Kurds by Turkish armed forces and intelligence services.

The PKK has been banned or listed as a terrorist organisation by Turkey, the US, UK, EU, Australia and New Zealand, among others. In Australia the listing of the PKK first occurred in 2006, just months after a visit to the country by then Prime Minister Erdogan, which included discussion of security matters. Since then the measure has been repeated every few years with little opposition by Australian political figures (the 2006 banning was questioned by two Labor MPs) or critical commentary by the country’s media.

A 2018 campaign by the Kurdish community and solidarity group ‘Australians for Kurdistan’ noted eight reasons why the ban on the PKK in Australia makes no sense and should be lifted: 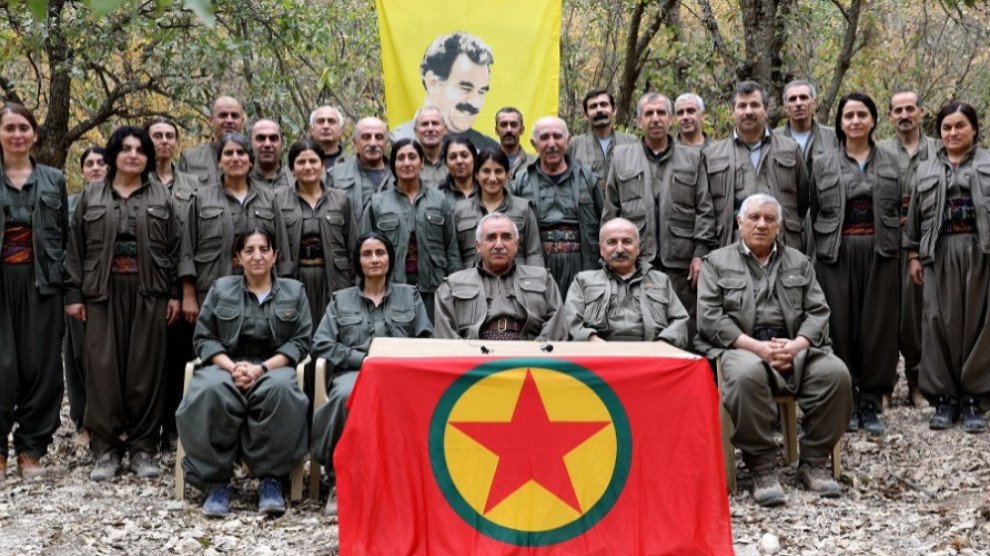 6. The PKK has significant support in the Australian community – many Australians, including those of Kurdish background, support the PKK as a legitimate political movement representing their aspirations. Banning the PKK effectively criminalises their political choice and potentially exposes thousands of Australians to prosecution.

7. The PKK has been the driving force for peace – it was the PKK leader Abdullah Öcalan who took the initiative for peace in ceasefires from 1999-2004 and 2013-2015. In both cases it was unilateral action by the Turkish state that ended negotiations and returned the country to conflict. Erdogan’s 2015 sabotage of the peace process was a cynical electoral ploy to whip up nationalist sentiment in the face of opposition gains.

8. Turkey under Erdogan is moving rapidly towards dictatorship – for years, Turkey has seen steadily increasing repression of journalists, students, activists and anyone opposed to Erdogan’s autocratic rule. Erdogan has established himself as a dictatorial president who uses compliant courts and the security apparatus to bully opponents and stifle dissent. The Turkish people deserve better – and Australia should be wary of banning the PKK at the behest of a tyrant.

NESS calls for an immediate end to the nonsensical and inappropriate ban on the PKK in Australia, in the interests of fairness and justice and as the most effective way to support peace and a long-term solution to the decades-old conflict in Turkey.

See Australians for Kurdistan’s website for more on the campaign to de-list the PKK.