An indigenous and ancient Middle Eastern people, the Kurds are the single largest ethnic group in the world lacking their own nation or autonomous region in which they are free to speak their languages, practise their unique culture and manage their own affairs. The most significant populations of Kurds live in the modern nation-states of Turkey, Iraq, Iran and Syria; there are also large numbers in the Caucasus and a broad diaspora in Western Europe (particularly Germany) and many other countries.

Kurds refer to the contiguous areas making up Greater Kurdistan as Bakur (the north, in southeastern Turkey), Başûr (the south, in northern Iraq), Rojava (the west, in north and east Syria) and Rojhelat Kurdistan (the east, in western Iran).

Official estimates of the Kurdish population are highly politicised and therefore unreliable (the Turkish state for example has previously denied the very existence of Kurds, referring instead to “mountain Turks”). Most objective sources put the total population in the range of 40 to 50 million. Kurds are the fourth-largest ethnic group in the Middle East, after Arabs, Persians and Turks.

Kurds speak a range of interrelated languages and dialects which fall within the Indo-European family of languages and are distantly related to Farsi (Persian) and other tongues. The most widely spoken Kurdish languages include Kurmanji (mainly in Turkey and Syria) and Sorani (Iraq and Iran).

Kurds adhere to several religious faiths, with many identifying as Sunni Muslims. There are also large numbers of Shia Muslims and followers of Kurdish Alevism. Minority religious groups include the Yazidi, some Christian Kurds and some adherents to Zoroastrianism. Many Kurds do not follow a religious creed or do not do so actively. 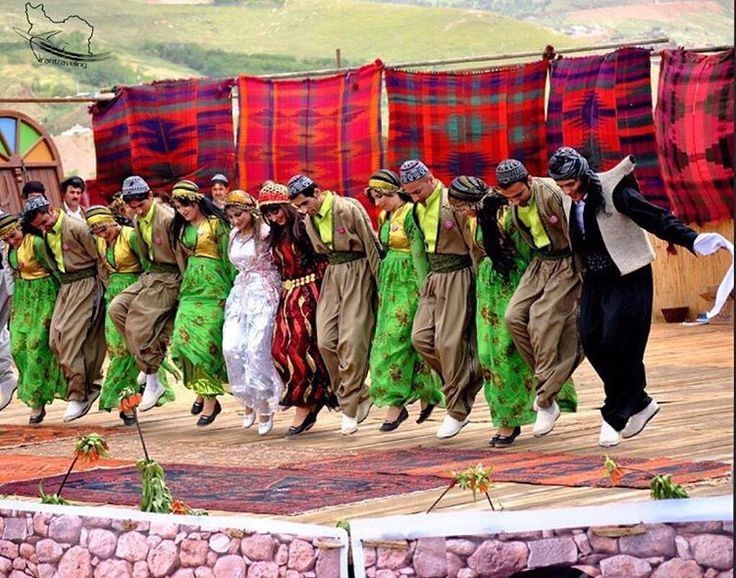 Historically the Kurds have experienced repeated attempts at genocide, from ancient and medieval times to the modern era, notably in Turkey and in Iraq under Saddam Hussein. Kurds in all parts of Kurdistan have experienced systematic discrimination, oppression and denial of their human rights, including civil, political and cultural rights. Their resistance to such ill-treatment and their resilience in the face of often brutal repression are well-known characteristics of Kurdish culture and identity.